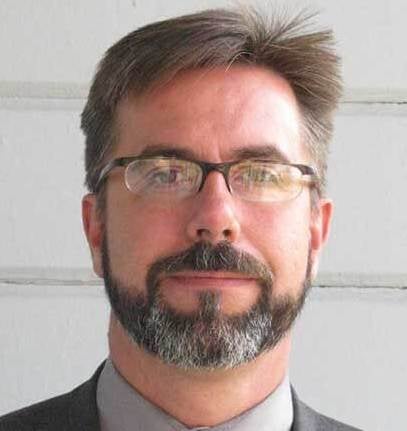 Over the last 27 years Paul E. Quade, Esq. has been a criminal and civil litigator, representing clients in the most weighty affairs of life. He has tried over a hundred cases, including three Capital Murder trials to verdict. From his first DUI acquittal in 1993 to the most recent 1st Degree Murder “Not Guilty” in 2016, Paul has been a skilled, well-respected and successful warrior in the litigation trenches. Yet, Paul's first intellectual passion was the intersection of governmental affairs with business; natural resource; land use; and, environmental issues.  The skill sets he as learned over the years, from effective negotiation and conflict resolution to tactical courtroom combat, have honed a professional persona that is formidable and effective.

Paul is also an avid outdoorsman, with a history ranging from big-wall climbing in the Red Rocks of Southern Nevada, to mountain biking, skiing, kayaking, as well as his current favorite: dual sport motorcycle riding. Being a native Nevadan – while exploring extensively around the world – the Great Basin has always been his home territory. Traveling the relatively untrampled “Wild West”, being free to roam and be in commune with the high desert, has always called to him spiritually.

After graduating from the University of Maryland, College Park (cum laude with double majors in Government and Sociology) he ventured back out west to attend the University of California at Davis, King Hall School of Law. At U.C. Davis, he focused on environmental and governmental law, studying water and natural resources law with Harrison C. Dunning; public lands; Native American law; as well as doing independent study with Daniel W. Fessler of the California Public Utilities Commission. Paul also edited and wrote for the Environmental Law Journal, Environs, and helped organize several environmental law conferences, including one on environmental justice.

At this time Paul is combining his passion for the outdoors with his legal and governmental expertise to help you reach your goals with an eye towards sustainability and creativity in how to get things done within a community and throughout the State.  Let him utilize his expertise and skills to benefit your organization.

Thank you for contacting us. We will get back to you shortly.

Please complete all required fields below. 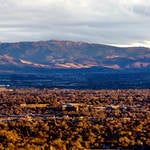